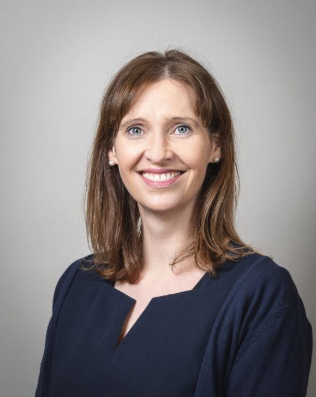 Tallaght Hospital
July - December 2002: Psychiatry Registrar. Hospital and community based rotations, I won the Eli Lilly bursary for case presentation during this rotation.


Ballycane Surgery, Naas
September-December 2009: Locum GP covering Maternity Leave for one of the partners in the practice.


Phoenix Medical Clinic, Naas
January 2010- November 2019: I worked part time as GP in a three doctor, one nurse practice. This was a busy private and GMS clinic with a diffuse range of medical issues from paediatrics to chronic disease management and heath promotion .My own special interests were paediatrics, mental health, migraine and women's health.

Medwise, Naas
November 2019: I am currently working as an occupational health physician and also studying for my Licentiate in Occupational Medicine (year 1 of 2).
Throughout these years I have also been engaged in continuous professional development attending local ICGP, CME meetings as well as Kildare Clinical Society meetings and various women's health, migraine and other general medical education conferences. I have always performed the annual audit of specific areas of clinical practice as part of my CPD requirements. I have given travel and also women's health presentations to local school and women's groups respectively including speaking at the National Ploughing Championships on women's health.

Any cookies that may not be particularly necessary for the website to function and is used specifically to collect user personal data via analytics, ads, other embedded contents are termed as non-necessary cookies. It is mandatory to procure user consent prior to running these cookies on your website.